For clients living in Toyama & Ishikawa, we provide a wide range of advice on administrative procedures such as applications for various certificates of eligibility, visas and naturalization. (English / Chinese Available) 藤岡行政書士事務所（富山県富山市）は、北陸エリアのお客様を中心に、在留資格申請、アポスティーユや公証認証取得、海外渡航の際のビザ申請、国際遺言・相続業務、法律文書翻訳等を提供させていただいております。

We often receive enquiries about working in japan. When people from overseas want to work in Japan, in principle, they have to be a university graduate, they are not allowed to work as an unskilled worker, and they need to have a letter of appointment from the company that will employ them.

Realistically speaking, except for people who have already received an appointment letter from a Japanese company after their study at vocational school or university in Japan, it is quite difficult for people from overseas to obtain a working visa. It is not really possible for people from overseas to come to Japan for the purpose of working in japan unless they have an appointment letter mentioned above. As it is not allowed to work as an unskilled worker, Japanese language skills are also very crucial if you want to work in Japan.

Although many Japanese companies are currently struggling with labour shortages and they show a willingness to hire, only people who meet the requirements above can obtain a working visa under the current immigration system. 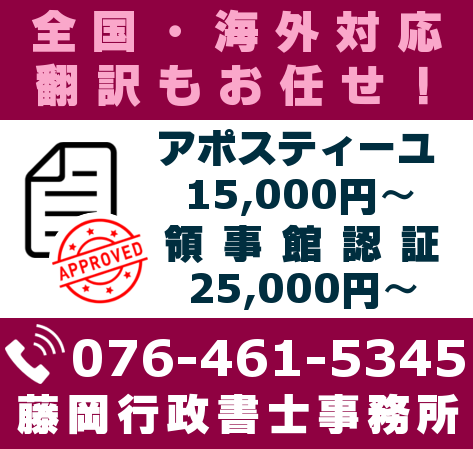 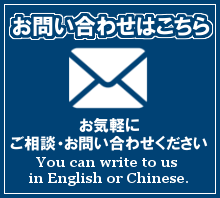 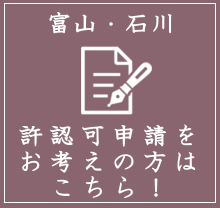